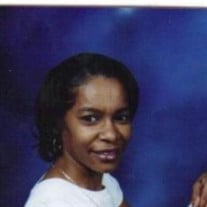 The family of Ms. Judy (Cocoa) Allen created this Life Tributes page to make it easy to share your memories.

Judy Ann Allen was preceded in death by her mother Carolyn Allen...

Send flowers to the Allen family.